Convenience sampling is a non-probability sampling technique where subjects are selected because of their convenient accessibility and proximity to the researcher. 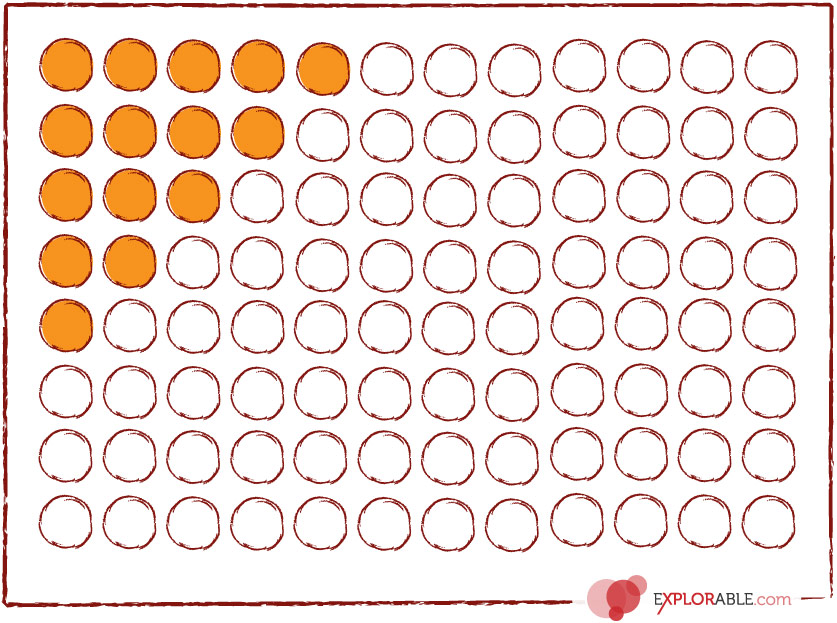 The subjects are selected just because they are easiest to recruit for the study and the researcher did not consider selecting subjects that are representative of the entire population.

One of the most common examples of convenience sampling is using student volunteers as subjects for the research. Another example is using subjects that are selected from a clinic, a class or an institution that is easily accessible to the researcher. A more concrete example is choosing five people from a class or choosing the first five names from the list of patients.

In these examples, the researcher inadvertently excludes a great proportion of the population. A convenience sample is either a collection of subjects that are accessible or a self selection of individuals willing to participate which is exemplified by your volunteers.

Researchers use convenience sampling not just because it is easy to use, but because it also has other research advantages.

In pilot studies, convenience sample is usually used because it allows the researcher to obtain basic data and trends regarding his study without the complications of using a randomized sample.

This sampling technique is also useful in documenting that a particular quality of a substance or phenomenon occurs within a given sample. Such studies are also very useful for detecting relationships among different phenomena.

The most obvious criticism about convenience sampling is sampling bias and that the sample is not representative of the entire population. This may be the biggest disadvantage when using a convenience sample because it leads to more problems and criticisms.

In connection to this, it is better if you can describe the possible effects of the people who were left out or the subjects that are overrepresented to your results. This will allow the readers of your research to get a good grasp of the sample that you were testing. It will also enable them to estimate the possible difference between your results and the results from the entire population.