Random sampling is one of the most popular types of random or probability sampling. 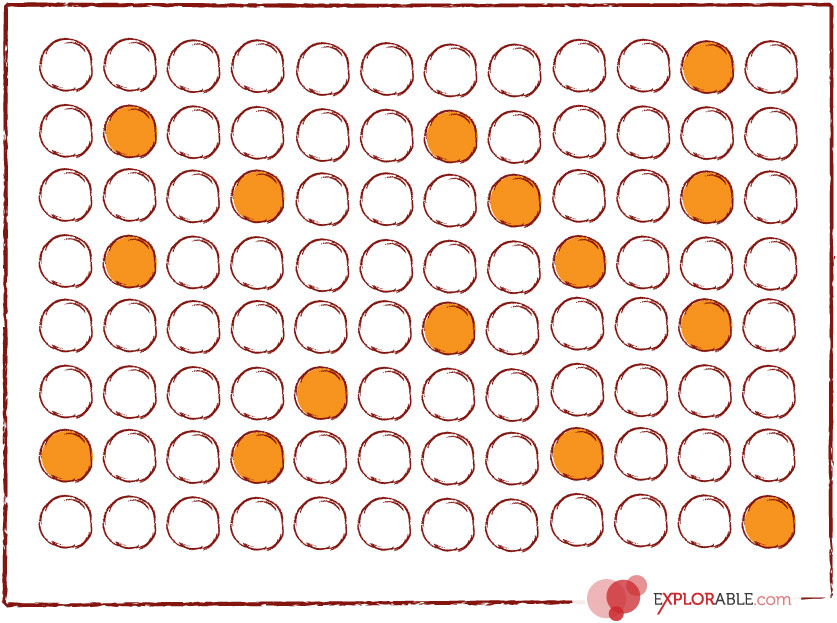 In this technique, each member of the population has an equal chance of being selected as subject. The entire process of sampling is done in a single step with each subject selected independently of the other members of the population.

There are many methods to proceed with simple random sampling. The most primitive and mechanical would be the lottery method. Each member of the population is assigned a unique number. Each number is placed in a bowl or a hat and mixed thoroughly. The blind-folded researcher then picks numbered tags from the hat. All the individuals bearing the numbers picked by the researcher are the subjects for the study. Another way would be to let a computer do a random selection from your population. For populations with a small number of members, it is advisable to use the first method but if the population has many members, a computer-aided random selection is preferred.

One of the best things about simple random sampling is the ease of assembling the sample. It is also considered as a fair way of selecting a sample from a given population since every member is given equal opportunities of being selected.

One of the most obvious limitations of simple random sampling method is its need of a complete list of all the members of the population. Please keep in mind that the list of the population must be complete and up-to-date. This list is usually not available for large populations. In cases as such, it is wiser to use other sampling techniques.