Will it Float or Sink?

Will it Float or Sink?

The Salt Water Egg Experiment explains why materials (such as an egg) float more in salt water than in fresh water. 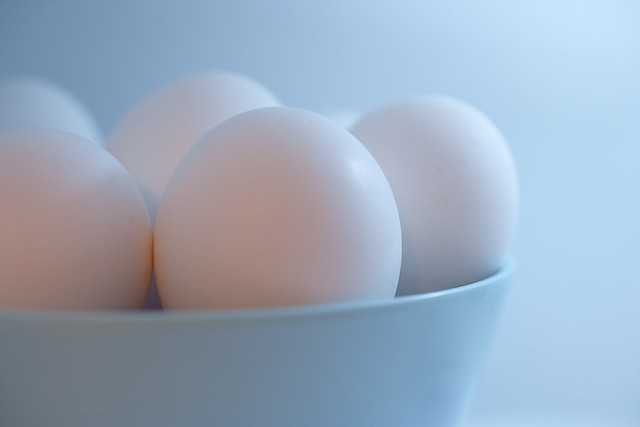 Have you ever tried swimming in the sea? Did you notice that you could float more easily in the open waters than when you're swimming in fresh water or even in a swimming pool? This experiment will help you understand why!

For the Salt Water Egg experiment you will need the following materials:

The explanation behind this phenomenon is simple - DENSITY! In the Salt Water Egg experiment, you have observed that the egg placed in saltwater floated and the one in tap water didn't. Because saltwater is denser than fresh water, the egg does not end up sinking like it usually does!

Why is this so? Let's first discuss the definition of density and why objects sink. Density refers to the amount of matter contained in a given space or volume. When there's more amount of matter in a given space or volume, the object is then considered denser and at the same time heavier. However, this doesn't mean that density and weight is the same and can be used interchangeably.

Weight refers to the vertical force exerted by a mass of object when subjected to gravity. Unlike density, weight is dependent on the amount of gravity in a particular place. To make it clearer, let's take the egg as an example. The egg's density remains the same no matter where you bring it, whatever the amount of gravity is in that place. However, if you bring the same egg to space, where there is no gravity, it loses its weight! But its density remains the same. That's the difference between density and weight - gravity.

Why Objects Float or Sink

Now let's go back to the question of why objects float or sink. Placing an object that's denser than fresh water automatically sinks. In our Salt Water Egg experiment, because the egg is denser than tap water, it pushes away water particles so it can make space for itself hence the sinking motion. But in the case of the salt water, since it is heavier than ordinary tap water, it is more capable of holding the egg up - hence the egg floating. In easier words, objects sink when their own density is greater than the liquid's density.

Now you must be wondering what's in the salt that makes water denser when mixed with it? When salt is added and dissolved in water, it breaks down into ions that are then attracted to the water molecules. This attraction causes them to bind tightly, increasing the amount of matter per volume (density). Instead of just having the molecules hydrogen and oxygen in the water, sodium and chlorine joins the equation (since salt is made up of sodium and chlorine particles). Saltwater now has more particles in it compared to the ordinary tap water we started with. This is why saltwater is denser than tap water.

So next time you go to the beach or swim in the ocean, you already know the reason why it's so much easier to float in the open waters. In fact, an average person can float like a log with much less effort in saltwater than in fresh water. The key is, the denser the liquid the easier you'll float in it! Amazing huh?