Sham peer review, is at epidemic proportions in the United States. Peer reviews are meant to be helping tools, used to help a doctor better perform his duties.

Instead peer reviews have been used as punishment tools, hence the term sham peer review. Doctors are protected under various laws to prevent them from being litigated against for publishing an opinion regarding other doctors while acting in the role as mentor or peer.

A doctor that sits in on a peer review board receives immunity from any legal actions. The definition is broad as to what type of activities are immune, so unfortunately there are many cases where the power is abused and peer reviews are based on other than scientific or medical observations.

Motivating factors that precede a sham peer review may include but are not limited to:

Financial gain can be a great motivator especially if there is little or no personal investment. Let us look at this hypothetical scenario:

Dr. John and Dr. Bob are both up for the same research grant. Dr. John is also up for his peer review at the hospital that both he and Dr. Bob are affiliated with; Dr. Bob is on the peer review board. Dr. Bob recommends that Dr. John needs some remedial training because he has heard complaints regarding misdiagnosis in several of his patients.

There is no evidence of this but Dr. Bob’s report. Dr. Bob gets his buddy Dr. Joe to also get on board and say only a few unkind words. Dr. John is almost guaranteed not to receive the research grant based on an unfavorable peer review.

This example is of course an exaggeration but the example below is taken right from real life:

This excerpt sums it up rather nicely:

Although thousands of patients die every year from preventable errors which occur in hospitals, many physicians today are afraid to come forward to report problems in hospitals out of fear that their careers will be ended by a retaliatory sham peer review. Fewer and fewer physicians are willing to risk their career and livelihood to protect patients in hospitals. It is easier and far safer for physicians to simply look the other way and remain silent.

Sham peer review gives the medical industry a bad name, and leaves a bad taste in the mouth of many a talented physician.

These punishments that are received from folks that are supposed to be cohorts and assisting one on the journey through medicine are disheartening and dangerous.

They are a necessary evil but should be viewed as one of only several tools to judge a doctors abilities, they should not carry the weight that they do given the obvious abusive practices. 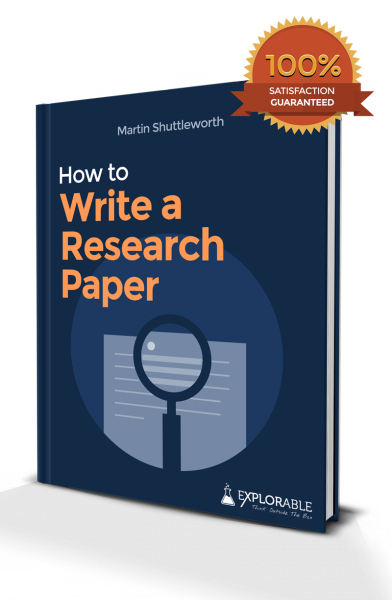