A case control study is a method extensively used by the medical profession, as an easy and quick way of comparing treatments, or investigating the causes of disease.

Longitudinal studies are the preferred method, but are often expensive, time consuming and difficult. Whilst this method does suffer from some weaknesses, it is relatively easy and delivers results quickly.

The case control study uses groups of patients stricken with a disease and compares them with a control group of patients not suffering symptoms. Medical records and interviews are used to try to build up a historical picture of the patient's life, allowing cross-reference between patients and statistical analysis. Any trends can then be highlighted and action can be taken.

Statistical analysis allows the researcher to draw a conclusion about whether a certain situation or exposure led to the medical condition. For example, a scientist could compare a group of coal miners suffering from lung cancer with those clear of the disease, and try to establish the underlying cause. If the majority of the cases arose in collieries owned by one company, it might indicate that the company's safety equipment and procedures were at fault.

Possibly the most famous case control study using this method was a study into whether bicycle helmets reduce the chance of cyclists receiving bad head injuries in an accident. Obviously, the researcher could not use standard experimentation and compare a control group of non-helmet wearers with helmet wearers, to measure the chances of head injury, as this would be unethical. A case study control was utilized, and the researchers looked at medical records, comparing the number of head injury sufferers wearing helmets against those without. This generated a statistical result, showing that wearing a cycle helmet made it 88% less likely that head injury would be suffered in an accident. 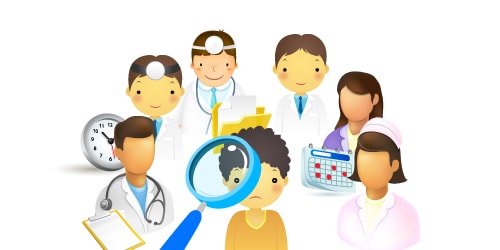 The main weakness of the case control study is that it is very poor at determining cause and effect relationships.

In the cycle helmet example, it could be argued that a cyclist who bothered wearing a helmet may well have been a safer cyclist anyway, and less likely to have accidents. Evidence showed that children wearing helmets were more likely to be from a more affluent class, so are more used to cycling through parks than city streets. The study also showed that helmets were of little use to adults.

Whilst most agree that cycle helmets are probably a good thing for children, there is not enough evidence to suggest that they should be mandatory for adults outside extreme cycling. These problems serves as a warning that the results of any case control study should not be relied upon, instead acting as a guide and possibly allowing deeper and more rigorous methods to be utilized. 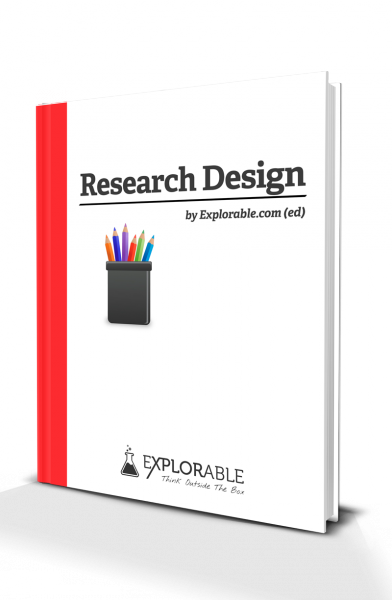