Quick - how many non-obvious uses for a trampoline can you think of?

What do a lion and a jar of pickles have in common?

Imagine right now that everyone in the world suddenly loses their sight at the same time – what would happen in the next 24 hours?

The above questions are the kind you could expect to find on early psychometric tests designed to measure a person’s creativity. Most definitions of creativity emphasize the bringing into being of something novel – art, an invention, an original story, or even a new scientific theory. Creativity has been associated with “breakthrough ideas", unusual combinations of familiar elements, harmonious compositions, flexibility, originality, divergent thinking, curiosity and the ability to approach problems from an entirely new perspective. 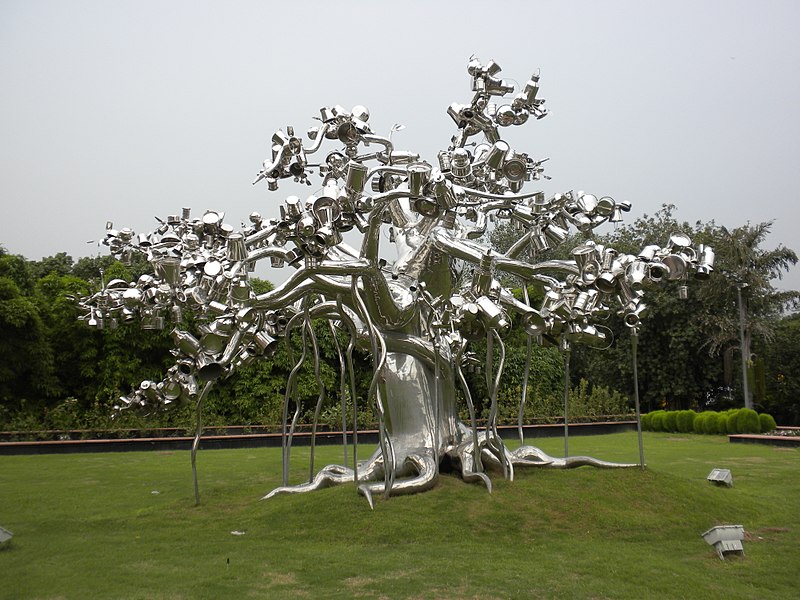 Naturally, theorists have been interested in the ways that creativity and intelligence are connected. After all, the scientific method and the creative process seem to have plenty in common:

In fact, many notable scientists have attributed some of their most influential work to a flash of insight, a dream, or a moment of inspiration that came after following an unusual hunch.

The work of Sternberg and O’Hara has outlined five main ways that intelligence and creativity may interact:

Creativity is a kind of intelligence

Gardener’s theory of multiple intelligences specifies creativity as one kind of intelligence, as does the Cattell-Horn-Carroll theory. Some theories see creativity as the process whereby pre-existing knowledge is used to solve novel problems – something strongly related to fluid intelligence, or gf.

Intelligence is a kind of creativity

Other theorists have disagreed and put forward a model to explain how creativity is the umbrella ability that requires the convergence of many smaller abilities – cognitive intelligence, motivation, personality, knowledge – to successfully bring about novel and useful ideas.

Still others, for example PASS theory, consider a third possibility, namely that creativity and intelligence are distinct but have many intersecting features. For example, both demonstrate problem solving skill and the ability to take action towards goals.

It has been proposed that there are positive correlations between the two but only up to an IQ of around 120, after which the relationship is less obvious. A related suggestion is that a sufficiently high IQ is a kind of threshold “entrance fee" into the realm of creativity.

Creativity and intelligence are part of the same single construct

A few theorists have concluded that high correlations and a strong overlap simply indicate that creativity and problem solving are precisely the same thing. Though certain solutions to problems may have a surprising, out-of-the-box quality, they really are nothing outside the range of ordinary cognitive function. Of course, anyone who’s encountered a truly moving piece of music, for example, would struggle to see how it was a product of the same construct responsible for reasoning and logic! 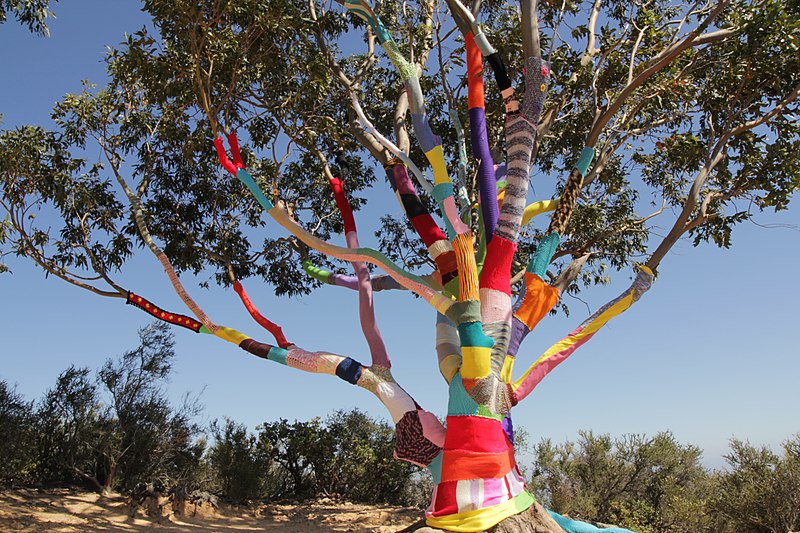 Some research has shown that top scorers on IQ tests are not top scorers in tests for creativity, suggesting that the two are distinct qualities. Subsequent research, however, has failed to replicate these results, leading most in the field to conclude that there likely is at least some association between the two after all.

Current attempts to more closely understand intelligence and its relationship to other qualities has yielded an explosion of research showing connections to not only creativity, but to emotion, mental health problems, personality type and even ambidexterity. Some theorists have found that the application of intelligence through creativity can be heavily moderated by stress and the presence of positive emotion. 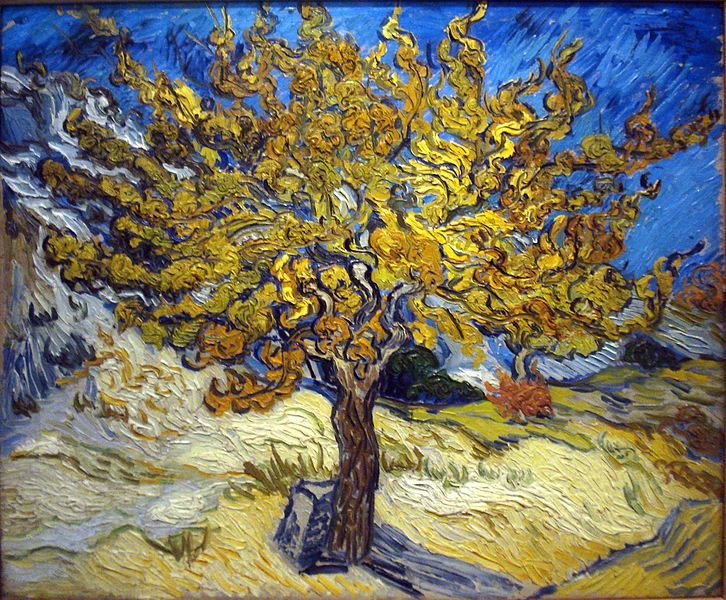